The benefits of ozone therapy 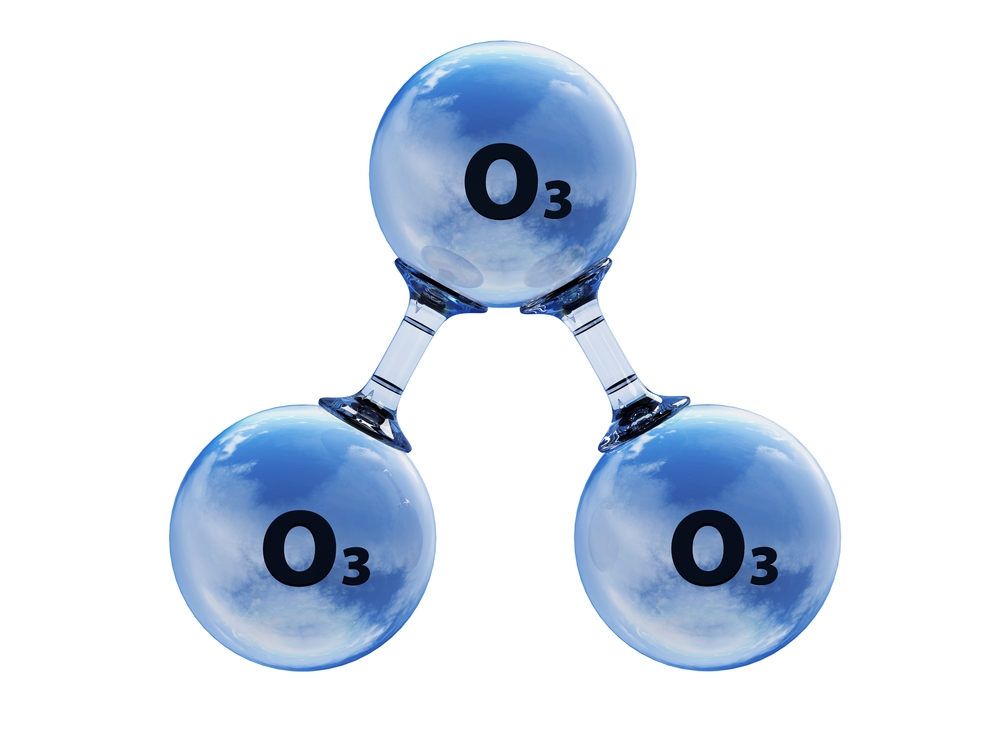 What is Ozone Therapy?

Medical ozone or active oxygen is an energized form of oxygen which is highly reactive but completely non-toxic to humans when administered responsibly. For those suffering from Lyme disease, ozone therapy for lyme disease has provided an alternative treatment which is extremely low in Herxheimer reaction but still very effective.

Ozone is not meant to be inhaled directly but you might inhale small amounts of it naturally in the air and this can have a sterilising effect. When a rain storm is coming, just before it starts, you could notice a strong smell and that is ozone.

Ozone has been used as a medical therapy for more than 100 years in Europe and was originally used in Germany. It is one of the best established and scientifically researched alternative treatments which integrative medicine has to offer patients for a whole range of common ailments, including Lyme disease.

You can take ozone intravenously, rectally as insufflation or as 10-pass ozone. All of these methods can be helpful for Lyme disease.

For more information about these treatments and the holistic hospitals where they are available, take a look at our information on Holistic Hospitals.

How effective is Ozone Therapy?

Many years of scientific research and clinical practice throughout the world indicated that medical ozone inactivates viruses, kills fungus and bacteria, enhances blood flow within the periphery and to all body organs, protects cells by regulating and activating scavengers and cellular antioxidants and shows immune modulating effects releasing different sorts of cytokines, cleans arteries and veins by breaking up red blood cell clumping, oxidizes toxins and facilitates their excretion, chelates heavy metals, reduces pain and inflammation.

It’s often reported that Ozone is dangerous and toxic. The media generally report on high concentration of tropospheric ozone and its toxic effect on the respiratory system, this conception is often confused when the media relate to Medical Ozone. Tropospheric Ozone and medical Ozone are NOT the same.

Tropospheric Ozone is made from an air pollution mixture in the atmosphere and contains Nitrogen and Nitric Oxides that are collectively harmful. Medical Ozone in comparison to Tropospheric Ozone is produced under precise controlled conditions, using specialized equipment that can safely convert medical ozone back into oxygen gas, thereby reducing any toxic effect on the respiratory system.

The world is facing a crisis of antibiotic resistance, which impacts every treating physician on the planet. Thousands of patients die yearly in the USA from infections that have failed to respond to antibiotics. Alarms have been ringing about bacterial infection fatality resurgence, the end of the antibiotic era, a calamity in progress.

Ozone therapy has been used in medicine since World War I. However, it is not patentable and has suffered from lack of private source funding for research sufficient to have it accepted by the mainstream. Basic science, both in vivo and in vitro, research has found it to have several effects including modulating the immune system, enhancing circulation, destroying microorganisms including bacteria and viruses, and enhancing oxygen delivery and consumption by the body.