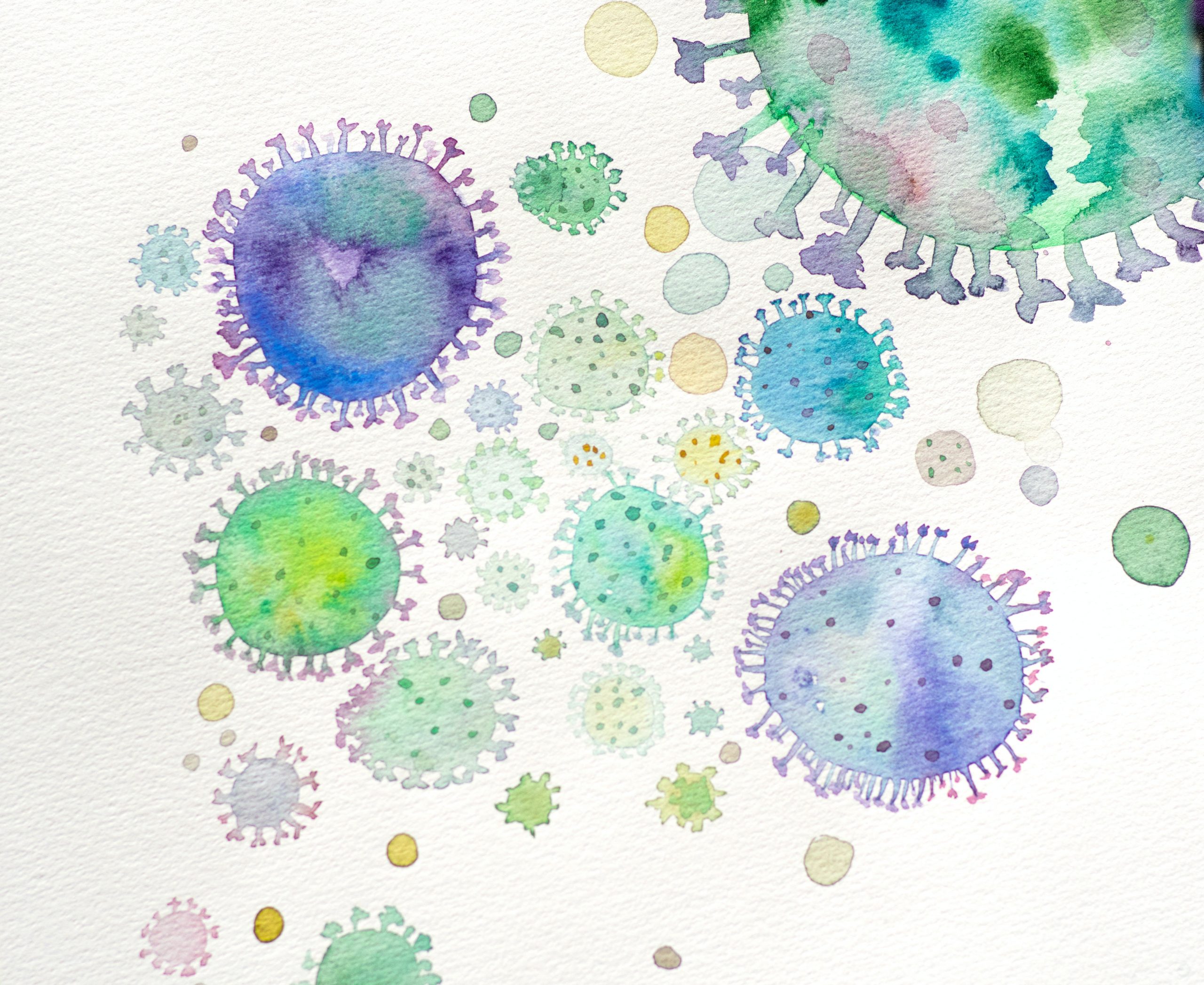 Stealth pathogens. The term may make you think of a spy movie. But, far from being fictional, stealth pathogens are very real, even though they have not been officially recognized by the conventional medical community despite the abundance of evidence in favor of their existence and their negative impact on the body.

Stealth pathogens are one of the things that complicate and obfuscate the diagnosis and treatment of Lyme disease. Many of the bacteria and pathogens carried by ticks are known to be stealth pathogens.

They trigger chronic autoimmune conditions and sickness in potentially millions of people worldwide. Stealth pathogens do not follow the typical pathogen pattern of exposure, symptoms expressed=clear cut diagnosis, which is why Lyme disease and other diseases, sicknesses, and disorders that are caused by stealth pathogens are more effectively treated by functional medicine instead of traditional medicine because functional medicine practitioners look at the individual as a whole rather than focusing on a collection of symptoms.

How Do Stealth Pathogens Hide?

Here are some symptoms that stealth pathogens are known to cause:

What are some common stealth pathogens?

Stealth pathogens may also lead to co-infections, because when one pathogen activates it may allow other infectious diseases or pathogens that were dormant to strengthen and manifest.

Treating and Testing for Stealth Pathogens

A lyme-literate functional medicine provider is the best source of treatment and diagnosis. They will begin by taking a detailed medical history. Some pathogens may also be able to be identified with blood tests, but not all. Diagnosis and treatment with functional medicine practitioners will be, and should be, unique for each person.

Therapies such as ozone therapy and hyperthermia are effective treatments against some stealth pathogens.

If you are seeking treatment for Lyme or a tick borne illness and would like to speak with a functional medicine, Lyme-literate health coach, contact Lyme Support.