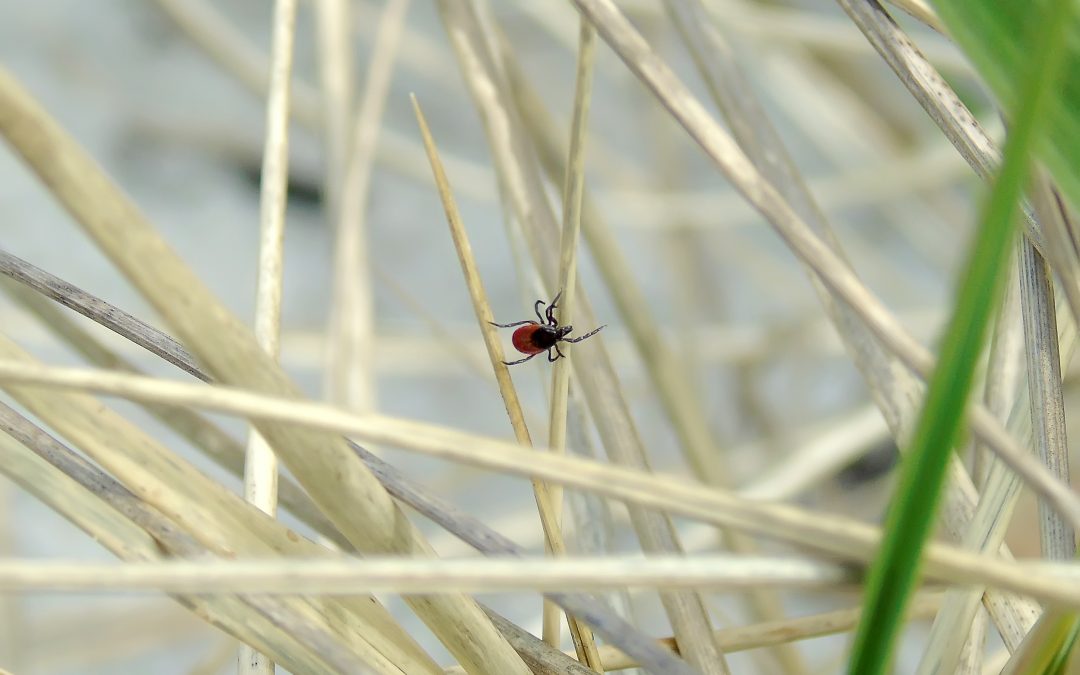 One of the most challenging aspects of Lyme disease is the co-infections that often accompany it.

According to a 2017 report conducted by Lymedisease.org surveying 3,000 chronic Lyme disease patients over half of them had laboratory confirmed co-infections.

In fact, 30% reported two or more co-infections. These results, which have undoubtedly grown even higher since 2017 with the universal growth of Lyme disease each year, are troublesome.

Why Are Co-Infections So Prevalent?

One reason why co-infections from tick bites are so prevalent is because of what happens when a tick bites a host. According to an article in the Atlantic “Ticks use saliva to manipulate the body of their hosts so their bites stay painless, itch-less, and as unobtrusive as a bug swelling with blood can be.

Scientists have since cataloged more than 3,500 proteins from the saliva of various tick species.” Along with these proteins also come a flow of whatever bacteria and pathogens the tick happens to be infected with. (Read more about what happens when a tick bites a host here.)

It is very common for a tick to be carrying several different pathogens themselves. A Lymedisease.org study conducted in France found that ticks sampled carried at least one microorganism that can affect the transmission of disease, and 45% were carrying up to five different pathogens.

What Are Some of These Co-Infections?

According to LymeDisease.org, the most common Lyme disease co-infections are reported in the following order from most to least common:

Additionally to these infections, ticks are also known to cause:

Most recently, bites from a lone star tick or a black legged tick has been linked to alpha-gal syndrome which is a potentially life threatening sensitivity to red meat.

What Challenges Do These Co-Infections Pose?

According to the NIH, “Co-infection by some or all of these other microbes may make it more difficult to diagnose Lyme disease. Being infected by more than one microbe might also affect how the immune system responds to B. burgdorferi. NIAID-supported studies of mice found that co-infection with human granulocytic ehrlichiosis—which is now known as anaplasmosis—results in more severe Lyme disease.

Lymedisease.org reports “of the nearly 50,000 cases of VBDs reported to the Centers for Disease Control (CDC) in 2014, 94% were tick-borne, with most of those being Lyme disease. Only 6% of VBDs were from mosquitoes. Yet, Lyme receives only a fraction of the research funding given to Zika and West Nile virus.”

Scientists are still discovering new tick borne infections every year. More research is needed to study both ticks and patients that are suffering from chronic Lyme disease and tick borne illnesses because, undoubtedly, many may be infected with co-infections and are unaware.

The prevalence of co-infections make it even more important for a Lyme disease patient to be supported by a Lyme literate team of practitioners using a functional medicine approach. If you would like support and aid to overcome your Lyme disease and tick borne illness, contact Lymesupport.com.

All Articles
← Previous Next →