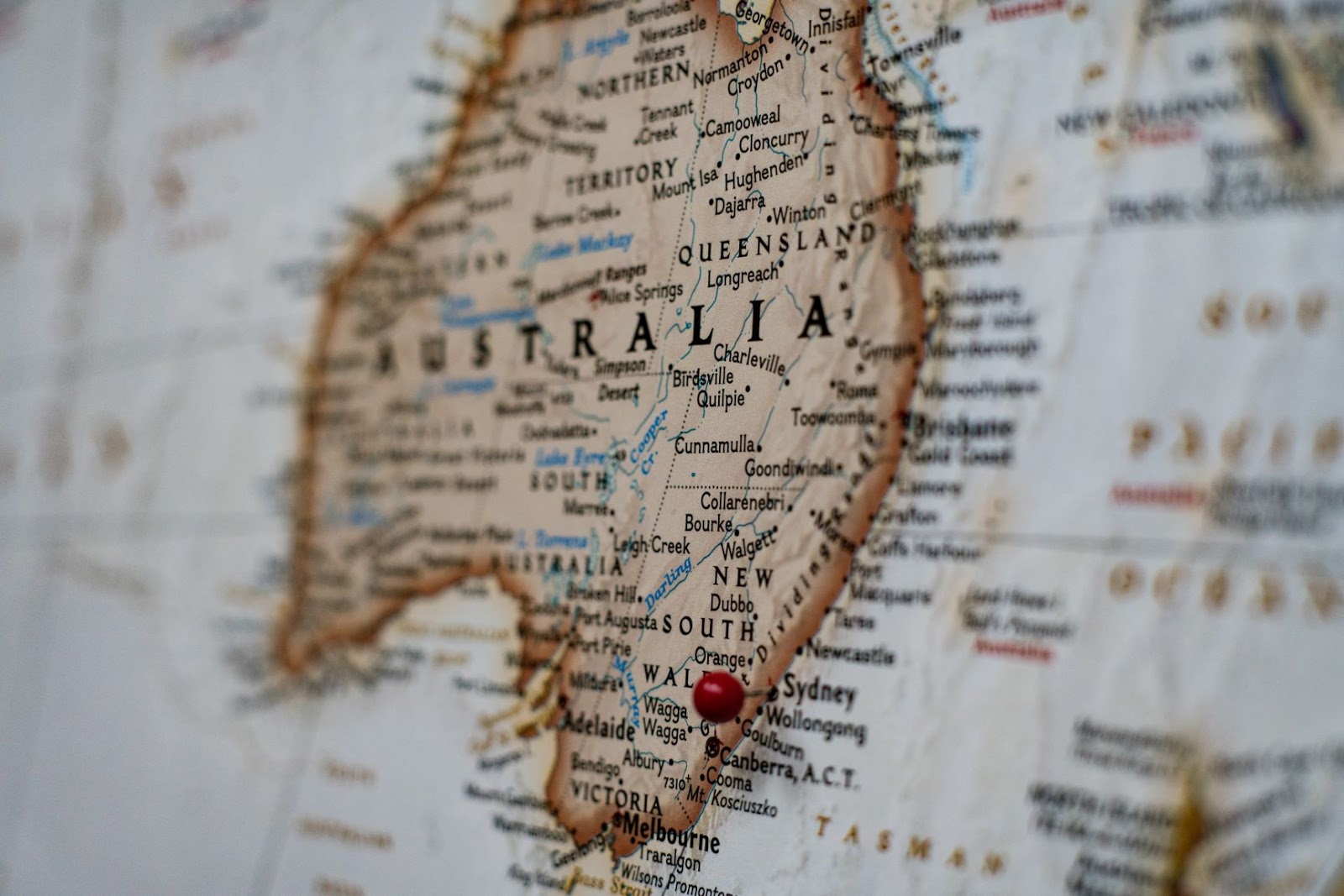 A growing number of native born Australians are struggling with Lyme disease and chronic Lyme disease and yet the Australian medical community and the official government stance is that there is no evidence of Lyme disease in Australia. Many of the people who are reporting Lyme-like symptoms have never traveled outside of the country and can trace the onset of their symptoms to a tick bite that they experienced close to home. Why, despite strong evidence to the contrary, does the official policy in Australia continue to deny the presence of Lyme causing bacteria in the local tick populations?

Where does this denial come from?

This widespread denial stems from a national research study that was conducted in 1994 that failed to identify the bacterium Borrelia in ticks indigineous to Australia. Based solely on this study, which can be considered so dated as to practically be ancient, an entire country is choosing to believe that Lyme disease cannot be contracted locally and has made it public policy that any Lyme disease must have been contracted elsewhere, despite clear evidence that insists otherwise. Australia even has its own medical abbreviation for native born Australians who have never traveled outside of the country, and yet are experiencing Lyme disease symptoms; they call it Debilitating Symptom Complexes Attributed to Ticks (DSCATT).

The Lyme Disease Association of Australia

As you may imagine, the Lyme Disease Association of Australia is in heavy conflict with the Australian Government Department of Health. They maintain that Lyme disease causing bacteria does exist in Australia locally and that new cases are occurring rapidly that are going undiagnosed, unrecognized, and untreated. They contest the 1994 Russell and Doggett as being flawed for numerous reasons.

Here are some of the reasons that they find this research study to be suspect:

Aside from the flaws in the original study itself, using a single, very dated study to make sweeping across the board policy is inherently flawed. Here are a few of the reasons that they cite to explain why:

Why this denial attitude is problematic

This conspiracy to deny any possibility of Lyme disease transmission locally is problematic for multiple reasons. Because Australia denies even the possibility of local transmission, they refuse to pursue any research into pretty much anything related to Lyme disease such as improving diagnostic capabilities (which are woefully inept, more on that later), studying other bacteria that cause Lyme disease or other co-infections (such as any of the 6 other pathogenic Borrelia genospecies that have been discovered since the 1994 study), investigating other means of transmission, and the treatment of Lyme disease and chronic Lyme disease besides the “classic” course of antibiotics treatment, which is widely known to often prove ineffective.

One of the labs that the Lyme Disease Association of Australia looked at closely, called Westmead, admitted that a sample of 900 Australian patients who received a negative Lyme disease test result from them would have received a positive test result if that same test had been analyzed at an overseas lab, or even at the other major Australian pathology lab. Even more concerning, this lab Westmead, which is one of two major labs that analyze Lyme disease pathology tests in Australia, has, at the time of the writing of the article, several senior staff members who were cited as co-authors on the original 1994 Russell and Doggett tick study!

If that is not a major conflict of interest, I do not know what is.

Most importantly, the continued denial of the local existence of Lyme disease causing bacteria is problematic for the Australian Lyme disease sufferers who are being victimized by a system stacked against them. Denying the problem means that these Lyme disease and chronic Lyme disease sufferers are more likely to be ignored, dismissed, improperly treated if they are even treated at all by the medical community who denies the very existence of their condition, even going so far as to give it a different name; Debilitating Symptom Complexes Attributed to Ticks (DSCATT).

Lyme disease and chronic Lyme disease sufferers have a difficult road anywhere; facing friends, family, and a medical community that does not understand this disease and the wide array of debilitating health conditions that it brings with it. But at least in the United States and in several other countries there are many medical practitioners who are working diligently to understand, treat, diagnosis, and help Lyme disease patients, and a growing community of Lyme literate functional medicine and holistic doctors. Currently, in Australia they have very few of these things when the very existence of local Lyme is considered a myth and flatly denied.

According to the Australia Department of Health Website, they are pursuing a tick survey to better understand which bacteria, viruses, and pathogens are carried by Australian ticks which is slated to be completed in 2021. It is our hope that this survey will be conducted with less bias and inaccuracies than the last, and that it will begin to bring about a change in Australian governmental and medical policy.

It is crucial for those of us in the Lyme community to band together to help one another; to be there to offer support, counsel, and a hand extended to help you navigate the sometimes long and arduous path back to health and wholeness.

If you are suffering from Lyme disease or a tick borne infection there is help. Join me in my private Facebook group; Surviving Lyme: Navigate Your Disease and Reclaim Your Health.