How Do You Test for Lyme Disease? 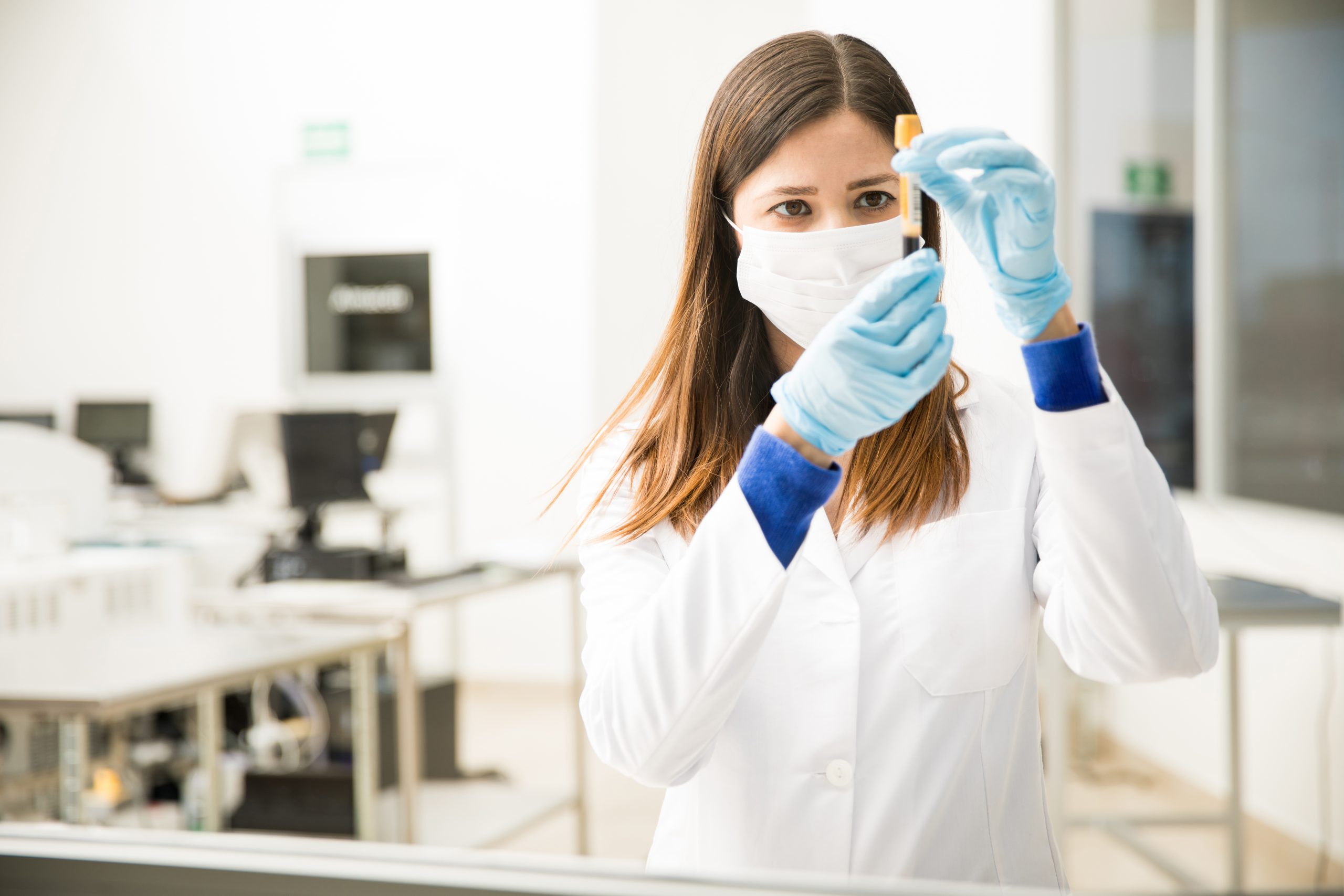 How do you test for Lyme disease?

Lyme disease (Lyme Borreliosis) is an infection caused by a bacterium known as Borrelia, most commonly spread by ticks.

Acute stage Lyme disease develops quickly after a tick bite. There is evidence showing these bacteria can persist, even after treatment, so sometimes Lyme disease can have long-term effects causing a whole range of symptoms. The symptoms tend to be numerous and non-specific making diagnosis challenging.

Complicating the picture even more, is the presence of co-infections. Ticks don’t just carry the Borrelia bacteria, they also commonly carry other bacteria, viruses, and parasites – for example – Babesia.

Lyme disease is spreading throughout the world

Recent data shows that Lyme disease is spreading at an increasingly fast rate throughout the world. According to the Centers for Disease Control and Prevention (CDC), there are more than 300,000 new cases of Lyme disease in the US yearly. These numbers are likely skewed due to underreporting and inaccurate tests. As of 2018, the incidence of Lyme disease was estimated to be far greater than the CDC figure, reaching nearly 1 million people in the US alone. By 2050, this number may rise to 55.7 million people.

If you spend a lot of time outdoors during the summer, this means you could potentially expose yourself to this disease, given the heightened likelihood of contact with ticks or other insects. So if you are outdoors a lot, it’s best to take some precautions (see our story called Tick Bite Prevention).

This disease can showcase many signs and symptoms of infection under different conditions making a diagnosis tricky. Lyme disease testing is a way to confirm whether you have Lyme disease or not but it’s important you work with a Lyme literate practitioner who knows how to correctly interpret these tests and understands the short comings of the various tests available.

In the US, if there’s a suspicion for Lyme disease and your doctor agrees to test you, the standard (CDC recommended) testing is a two-tiered test, where they run an ELISA antibody test first, and then only if that’s positive, a Western blot test is run.

Both of these tests are looking at antibodies, so they are depending on your immune system response – not measuring the bacteria directly. A significant amount of people do not mount a robust antibody response. These stealth pathogens are designed to persist and to hide from the immune system. It is also difficult to differentiate past infection from present infection.

The Enzyme-linked immunosorbent assay might fail to turn up a positive result during the very early stage of the infection as your body can take several weeks to make antibodies. However, a patient might have already experienced a visible rash and other signs of Lyme disease.

The Western Blot, is more inclusive but also more complex and subject to human error.

The CDC has set up criteria wherein certain antibodies that you’re making are considered specific, and certain other ones are not, and they require that you have a certain pattern and a specific number of these different antibodies in order to qualify for a positive test. There is a lot of controversy about which ones they chose and which ones they didn’t as this was based on a Lyme vaccine developed in the ‘80s which is no longer on the market. Certain bands were excluded as to not show a positive test result if you had received the vaccine. These excluded bands are highly specific to the Borrelia bacteria, but now the CDC doesn’t recognize these bands in their definition.

Another reason this two-tiered testing is problematic is that there’s only one kit that’s used that has been approved by the FDA and the CDC, and that kit has one strain of the bacteria, and it is the Lyme Connecticut strain. Worldwide, there are probably 300 different strains of this bacteria, however, that one test kit is not going to pick those up because those antibodies are different.

Recently, two independent researchers in the UK conducted a systematic meta-analysis (literature review) of 20 years of published data involving commercial test kits for Lyme disease. At the conclusion, it was determined that the overall sensitivity of the FDA-approved two-tier test for Borrelia burgdorferi is only 53.7%.

If you think that you might have been exposed to tick borne infections, it is crucial to find a practitioner experienced in tick borne illnesses who understands the nuances of the current recommended testing. Specialty laboratories such as IGeneX, Armin labs and Frye labs may be indicated based on the judgement of your Lyme literate practitioner. Other tests such as a CD57 cell count may also be helpful.

Observing the symptoms of Lyme disease and co-infections is another way of determining whether there’s a current infection or not. The overall clinical picture should be considered, in tandem with testing. We will discuss symptoms more in depth in our next blog.

In conclusion, testing for Lyme disease can be complex and inaccurate with our current standard testing. It is important to take possible symptoms of tick borne illness into consideration and work with a practitioner who understands the shortcomings of current testing recommendations and is aware of other testing options to try. An early and accurate diagnosis can be important for getting tick borne infections under control in a timely manner.

For anyone struggling with a Lyme-like illness, a hospital that treats the body as a whole can offer a great deal of help. This article was written by Christine Arseneau Pharm.D., Director of Coaching services for Lyme Support (https://lymesupport.com), which refers people who are suffering with Lyme disease to hospitals in Germany and Mexico as well as providing personalized health coaching using a functional medicine approach.

If you’d like more information about these specialized hospitals, we can help schedule you at a hospital and provide education on treatments. We strive to advocate for tick-borne illness by writing articles and speaking at conferences and support groups.