CBD and the ECS (Endocannabinoid System) – CBD for Lyme Disease 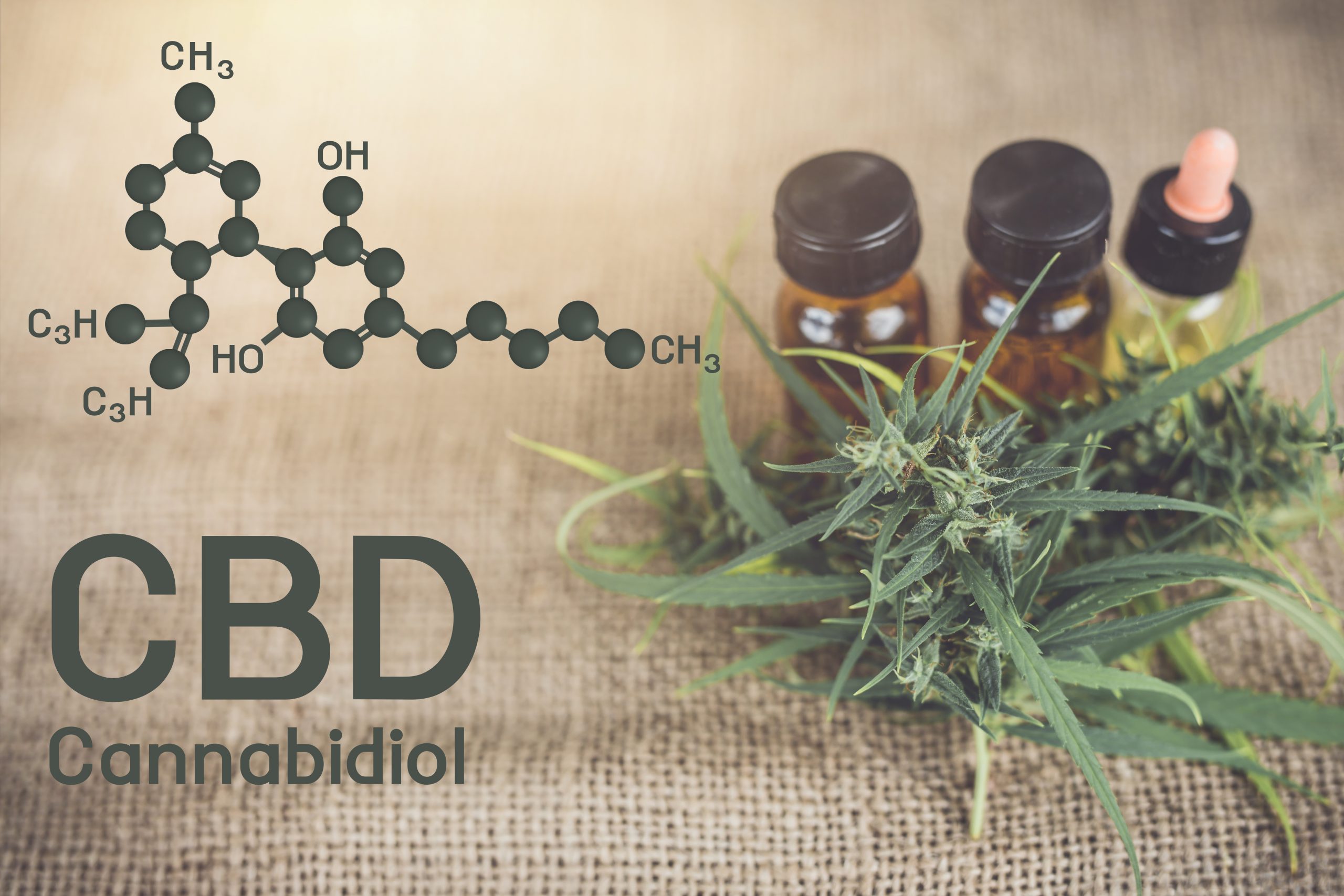 Excerpt is from a presentation to a group of patients at Motus Rehab Clinic, a physical medicine clinic in the financial district of San Francisco.

So CBD itself, how does it work? it works on the endocannabinoid system. so one of
the lead researchers on the endocannabinoid system, he kind of summed it up by saying the
endocannabinoid system lets us eat, sleep, relax, protect, and forget and so
it’s all about homeostasis and keeping the body in balance. Do you guys kind of know what homeostasis is? so your body it constantly has opposing factors like anti inflammation and inflammation. And inflammation is good in certain circumstances because it you know brings cytokines to the area to help it heal and that kind of thing and so sometimes you want inflammation but you also want the inflammation to stop and so you need the balance and there’s many things in our body that need that balance and it’s like a mobile where if
one thing is out of whack it shifts everything and so that’s kind of how our body works and in order to keep everything in homeostasis.
We really need to instead of focusing on target symptoms and just one you know one problem at a time we really need to focus on the overall picture and that’s kind of how CBD works. It kind of works up here where it’s regulating the entire system so it’s not a symptom control, it’s a system control type mechanism and so they’ve actually found over 60 different ways that CBD works in the body, so it’s not really clear-cut just one simple way that it works and it doesn’t work directly on the receptor but it tells the body which neurotransmitters to release so it basically helps regulate your neurotransmitters and so it really plays an important role in inflammation and especially inflammation in your nervous system and inflammation in your immune system.
and the endocannabinoids system basically there’s three parts to it – there’s the cannabinoid receptors which are found throughout your body, endogenous cannabinoids that we make ourselves, and then the metabolic enzymes that break down these cannabinoids. Cannabinoids are actually made on demand
and then they are broken down right away so they don’t hang out in our body and
we have cannabinoid receptors throughout our body the CB1 is mostly in the brain
and central nervous system and then the CB2 is mostly in the periphery and in
immune cells so the CB2 receptors for the immune system help balance inflammation there.
Endogenous cannabinoids are compounds that our body makes and the two most common ones that have been studied the most are anandamide and 2-AG and these are both present in mother’s breast milk. They are also both thought to be part of the runner’s high that you feel and so the anandamide is the
Bliss compound – you can get an anandamide from meditation and that’s why it’s known for that bliss feeling.
Let’s see, what else do I want to say about those – so our body makes our own and then we have the phyto-cannabinoids which would be those that are in the plants and then there’s also synthetic cannabinoids so one example would be the drug Marinol – that’s synthetic THC and that’s been on the market since 1985  We’re finding that the endocannabinoid system is really important in a lot of things and modulating the endocannabinoid system can have an effect on a lot of different diseases that we know about. For example, MS, fibromyalgia, PTSD, depression, anxiety, and various things so we’re finding that the endocannabinoid
system is really important and it wasn’t discovered until the 90s so we’re still learning a lot about it and it’s not being taught in most medical schools right now so that’s that’s why not a lot of medical professionals are up
on on the cannabis research.